From Storytelling To VR ‘Storyliving’

Google Zoo, Alphabet’s in-house creative think tank that provides value ad for brands and agencies by helping them devise creative ways to use Google products and new tech platforms, recently released a study with Google News Lab about how audiences experience VR.  The study includes implications for how journalists and marketing creatives will relay messages to consumers through VR going forward, and how consumers will react to and process this new form of communication.

The Google study coins the concept “storyliving”: EXPERIENCING stories and brand messages through VR.  Their ethnographic study found that consumer perceptions of what VR was ranged from a 360-degree video (where users can turn and see around them or move smartphone and computer screens around, like Google Maps Satellite View), to fully immersive virtual reality with state-of-the-art headsets like Google Daydream, HTC Vive, or Oculus.

The overall takeaway from the Google Zoo study is that Virtual Reality has the potential to relay much more powerful advertising and journalistic messages than traditional storytelling’s text, still images, and traditional video.  Consumers take VR messages and stories to heart in deeper and potentially longer lasting ways.  The more multi-sensory communication enables viewers to better see, hear, feel and identify with what others are experiencing.

Storytelling in traditional print and TV ads tends to be linear.  With virtual reality, consumers have more choice in the order they experience message elements and they’re freer to follow their own paths of exploration within stories.  As a result, advertisers will be less in control of how viewers will process their messages.  VR ads that provide different directions viewers can take means marketing stories have to be more nuanced and detailed, and brands need to anticipate more varied reactions: Humanizing VR and quick takeaways for marketers might help to do so.

According to Abigail Posner, Head of Strategy for The Zoo at Google “Access to VR experiences is surging. It’s getting easier to try it out, driven in large part by both VR180 and 360 formats. It’s a gateway to larger experiences. People try this flavor, dive into new worlds, pique their senses, and then want to try more and more complex kinds of immersive experiences. So brands need to start playing around with the unique VR story framework, blaze new trails and truly show what they’re about to their users. It’s a new way to make a deep impression about what the brand stand for.“ 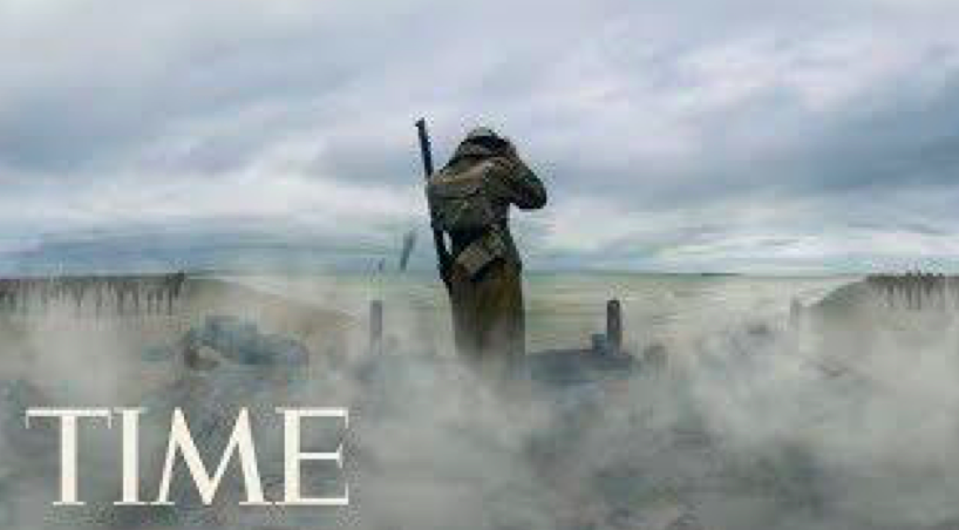 On July 10th, Warner Brothers in collaboration with Google and Jam3 released a new Dunkirk WebVR game for Chrome in support of Christopher Nolan’s latest movie launch.  The 360° mutliplayer game, enables viewers to more closely experience the battle of Dunkirk in June 1940. Though done in CGI animation, scenes were created with real sounds of planes overhead, recorded to sync with the video.  Through eye tracking, when consumers turn to see the beaches of Dunkirk being bombed all around them, the sound of enemy planes above follow players’ head movements, as it would in real life. 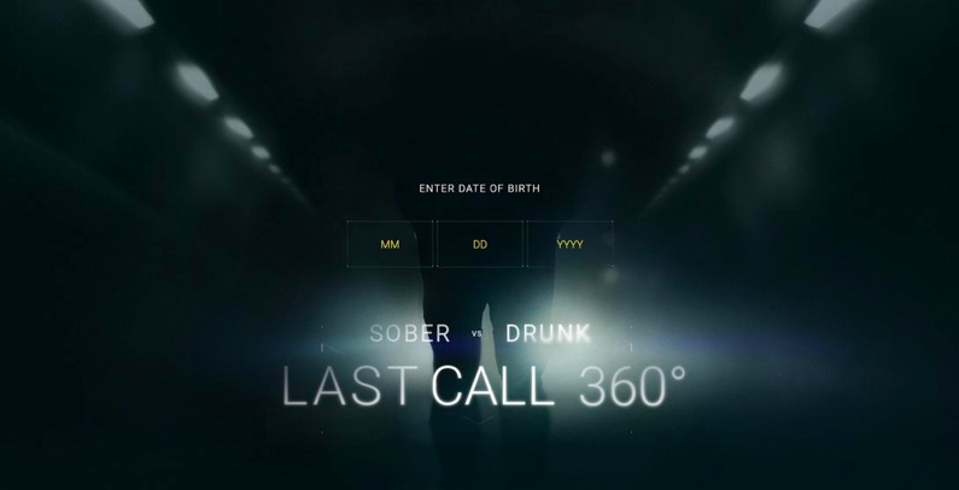 National Highway Traffic Safety Administration (NHTSA) is the highway safety agency that launches semi annual campaigns to discourage drunk driving.  Their latest effort, created in collaboration with Google ZOO’s team and Tombras Group, deployed 360° videos with interactive overlays to enable app users to experience different levels of drinking at several different virtual bars they could choose from.  In Last Call 360° viewers select the number of drinks they want.  As the number increases, their virtual view of the world becomes more distorted.  The experience speaks louder than words to hit home the effects of alcohol.